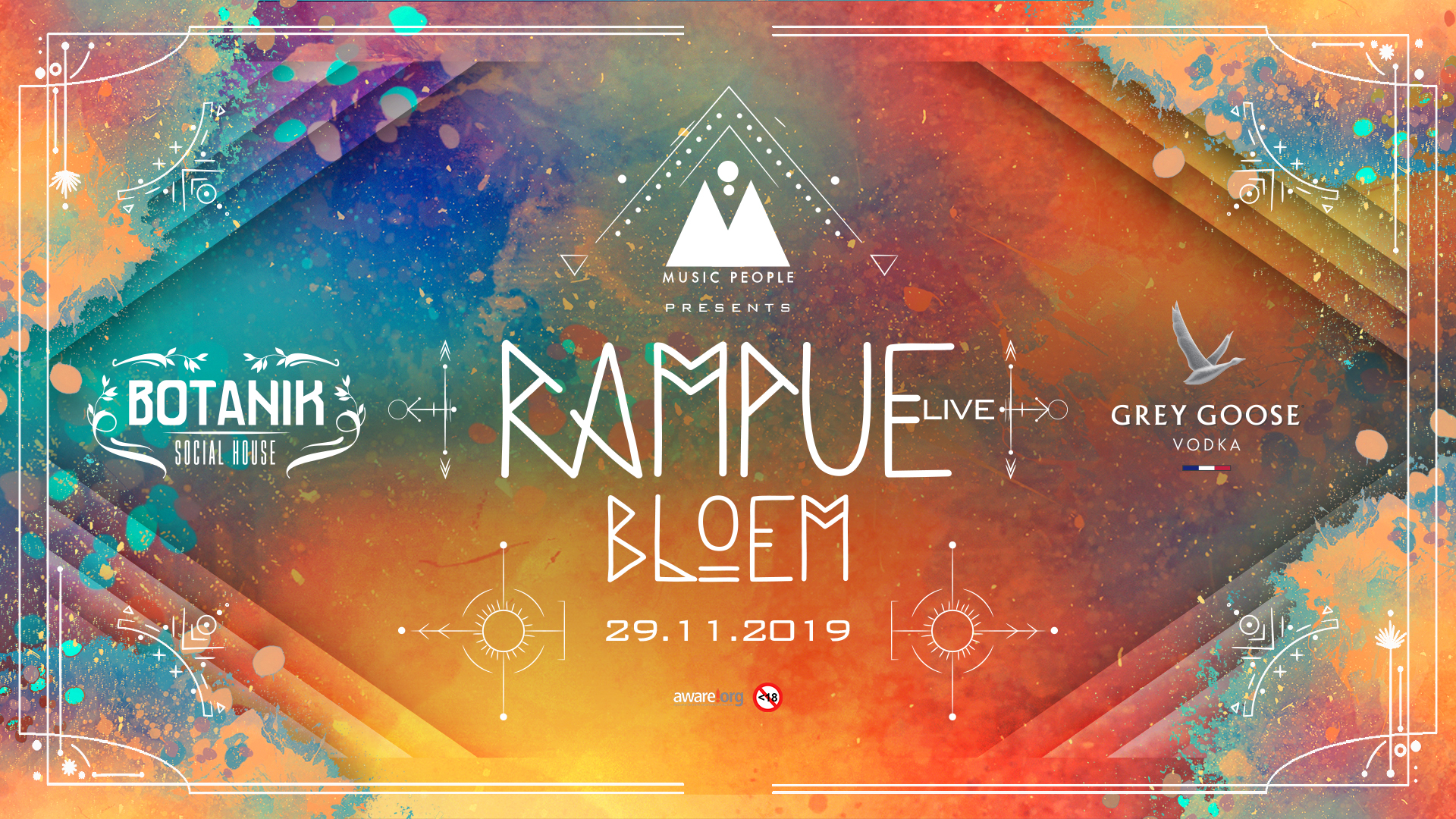 Join us for an unforgettable musical experience in the heart of the Mother City. Music People is thrilled to be hosting Berlin-based producer Rampue for the second time. Supported by Ibiza based Bloem and local talents Karoo and Sacred Sun.

Rampue's techno sound reacts to the sun like the sea reacts to the moon. House inhaled by pop music, descending over the dancefloor like schlepp-bass thunder. He is not only the first to play this internationally-hyped sound, but also the best.

Being part of Audiolith Records, Rampue proves that the techno pie is no longer divided between the same old labels. During the past years, he played around the globe and managed to win thousands of friends and fans in all corners of the world. Fusion Festival, Burning Man, Beirut, Ibiza, Istanbul, Kiev; Rampue doesn’t orbit from club to club, but from continent to continent, leaving traces of love behind.